The Americana Association UK (AMA-UK) made a triumphant return to the stunning Hackney Empire for their 2019 awards ceremony. Here we take a look at the red carpet event, the awards ceremony, and how you can go to the awards show in 2020.

What’s an awards ceremony without a red carpet? There was a private drinks reception for award nominees like Yola, Bennett Wilson Poole, and The Wandering Hearts. 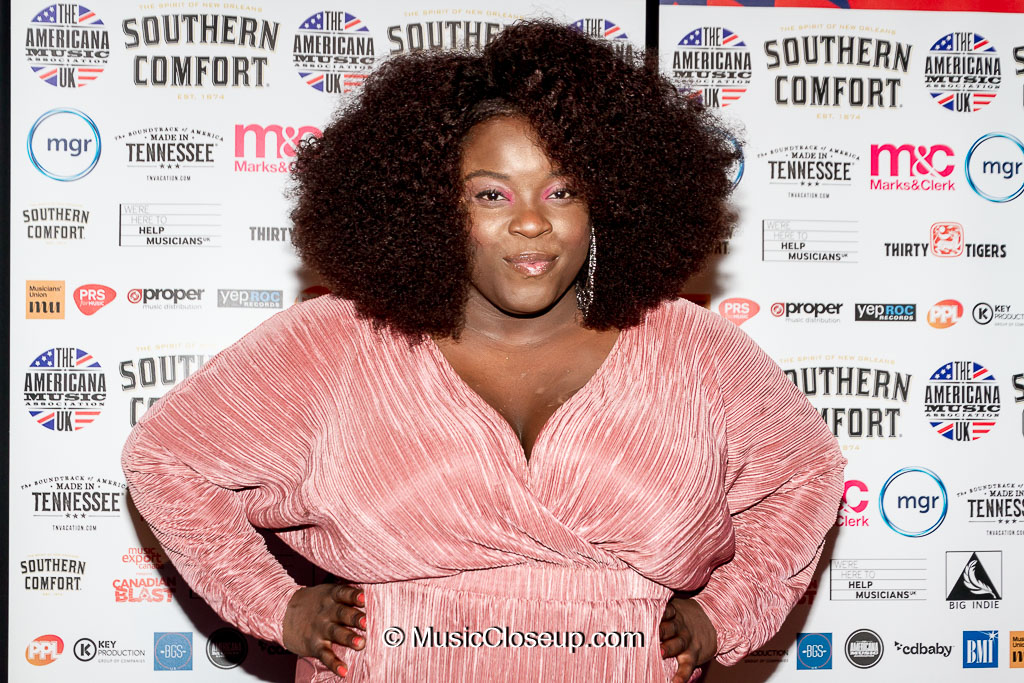 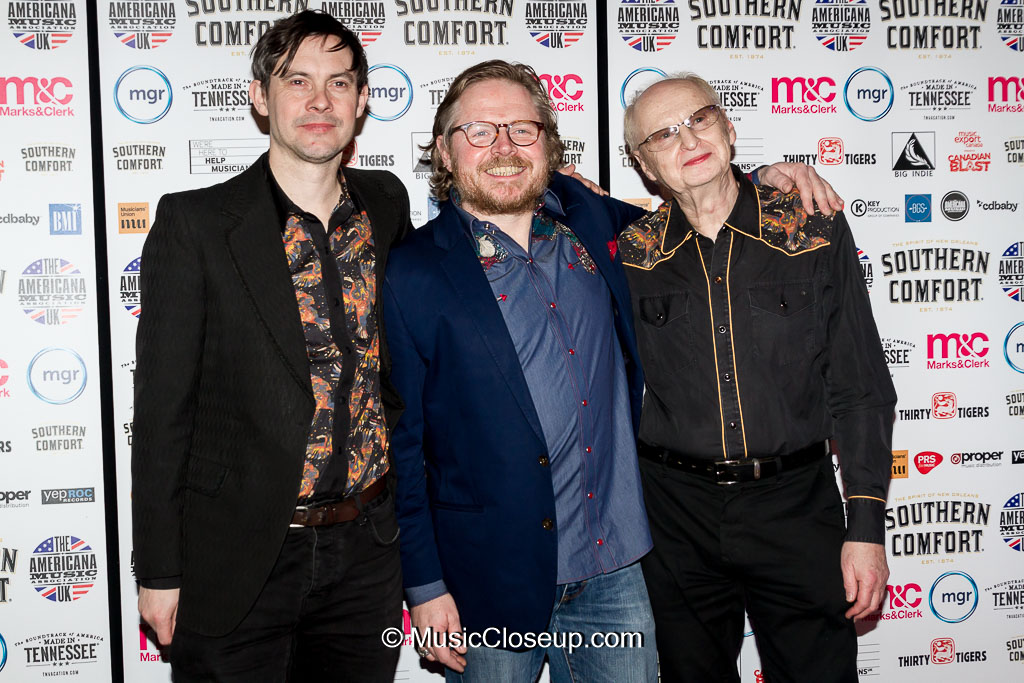 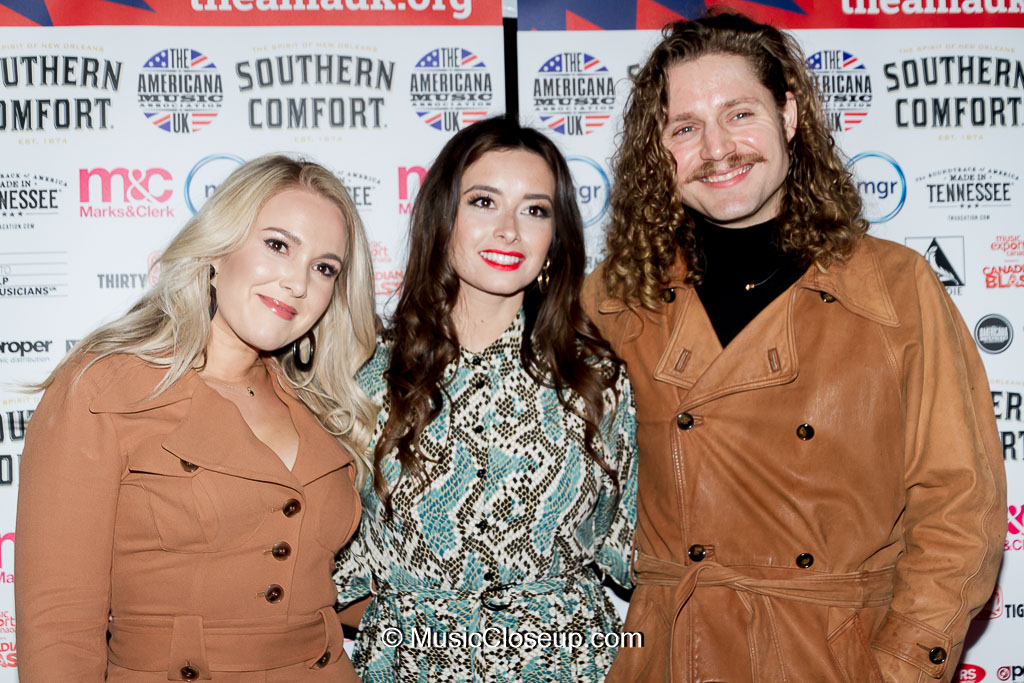 VIPs like actor Patrick Stewart, Spinal Tap and The Simpsons’ Harry Shearer, U.S. country music singer Ashley Monroe, and songwriter Fiona Bevan mixed with the aware hopefuls until it was time to head to the main event. 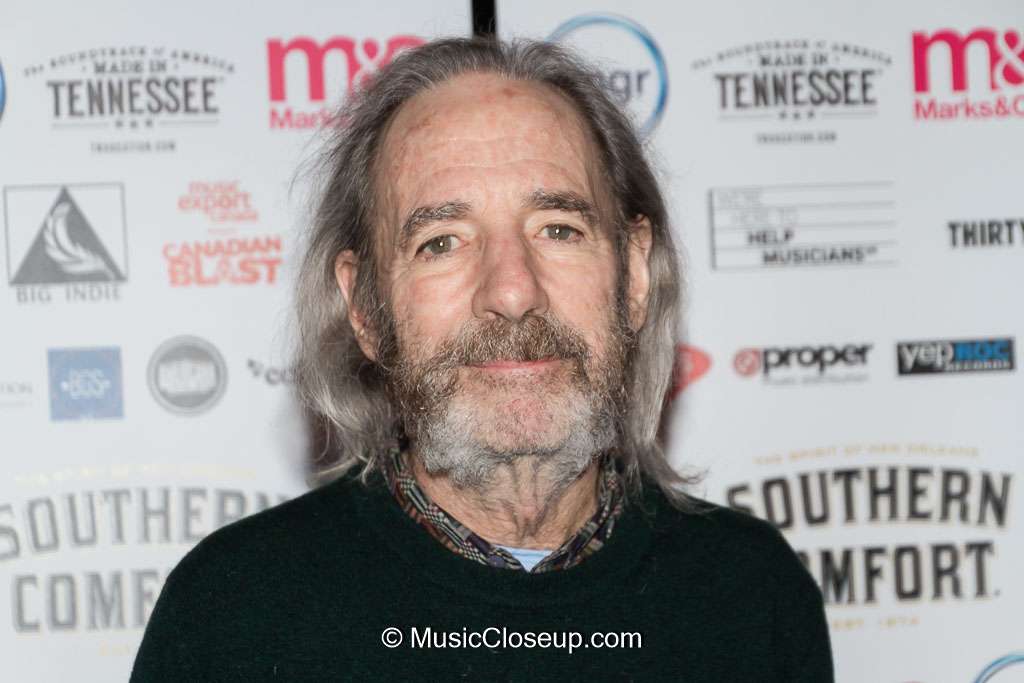 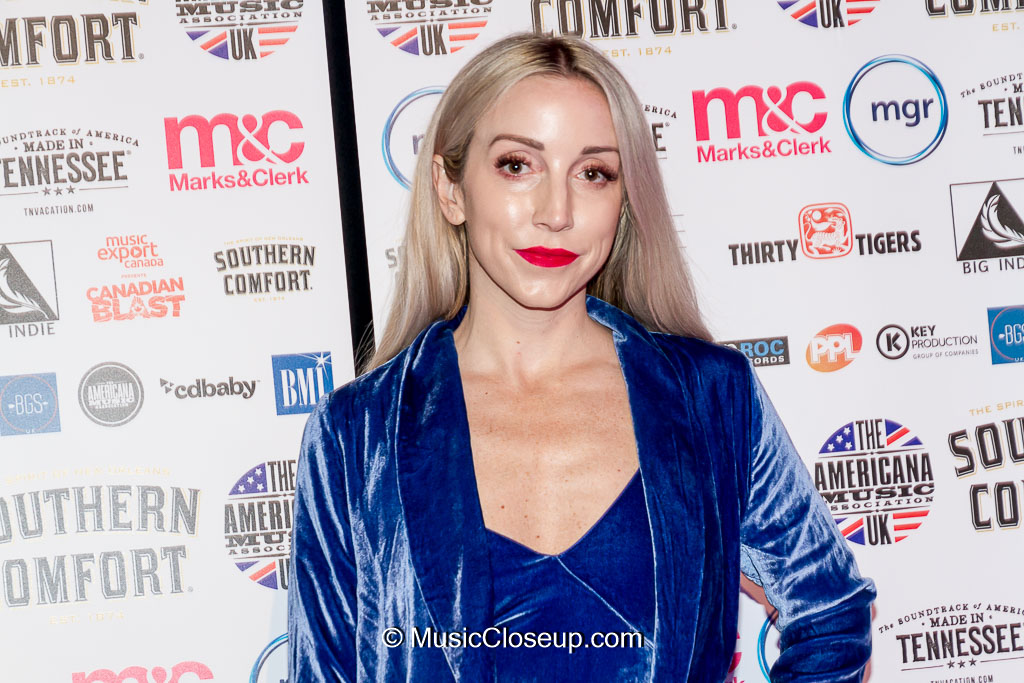 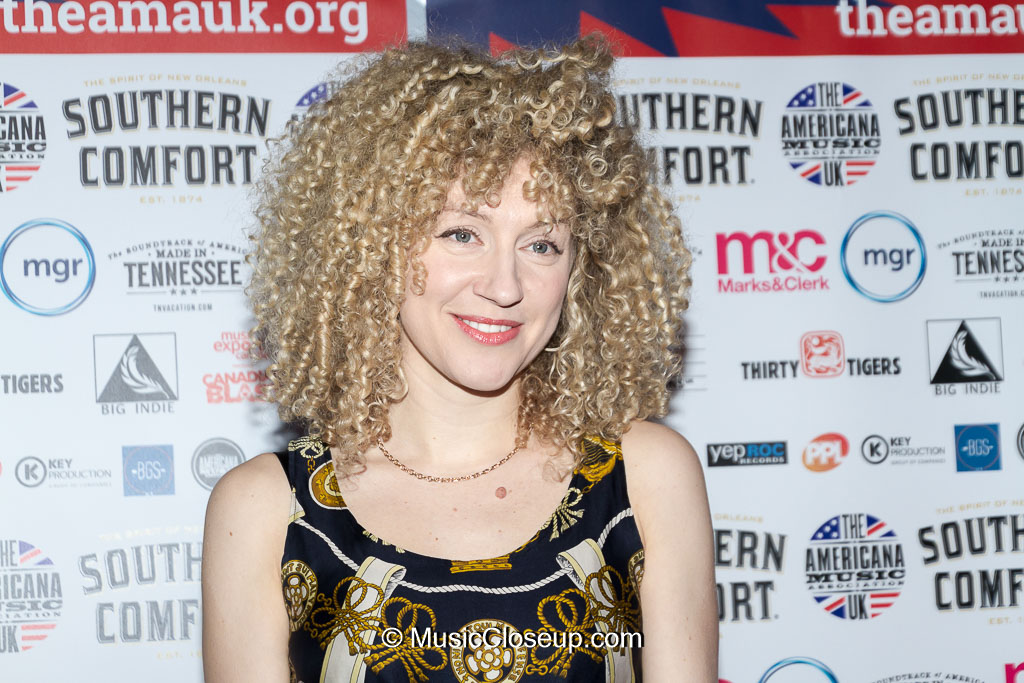 As soon as everyone was seated in the cavernous theatre, the show began in earnest. We saw performances from Yola, Bennett Wilson Poole, and Jade Bird to name but a few. 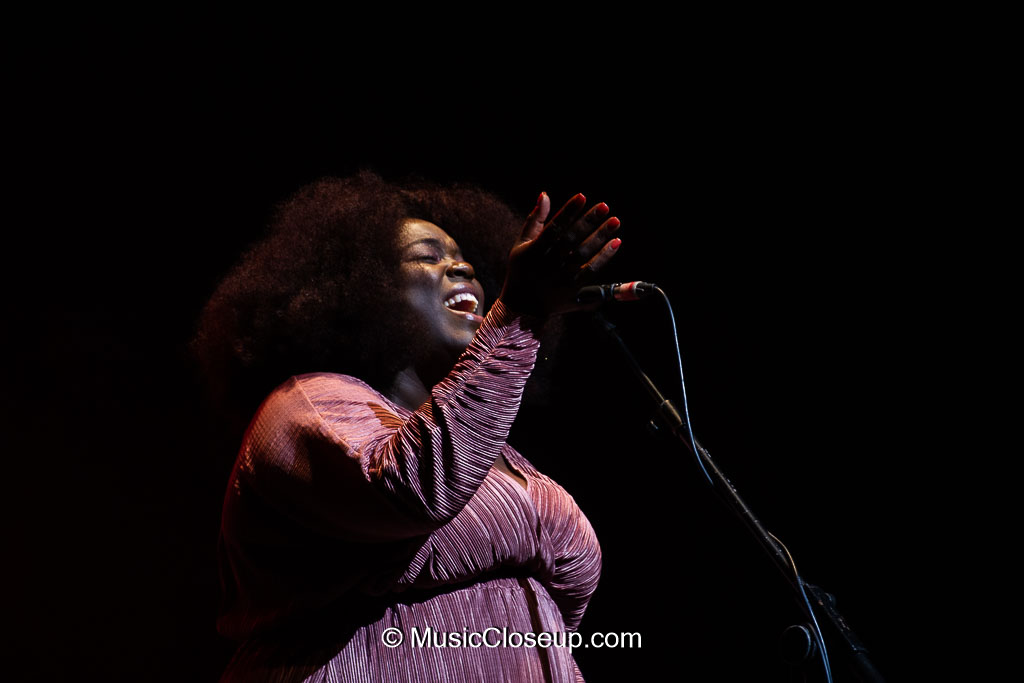 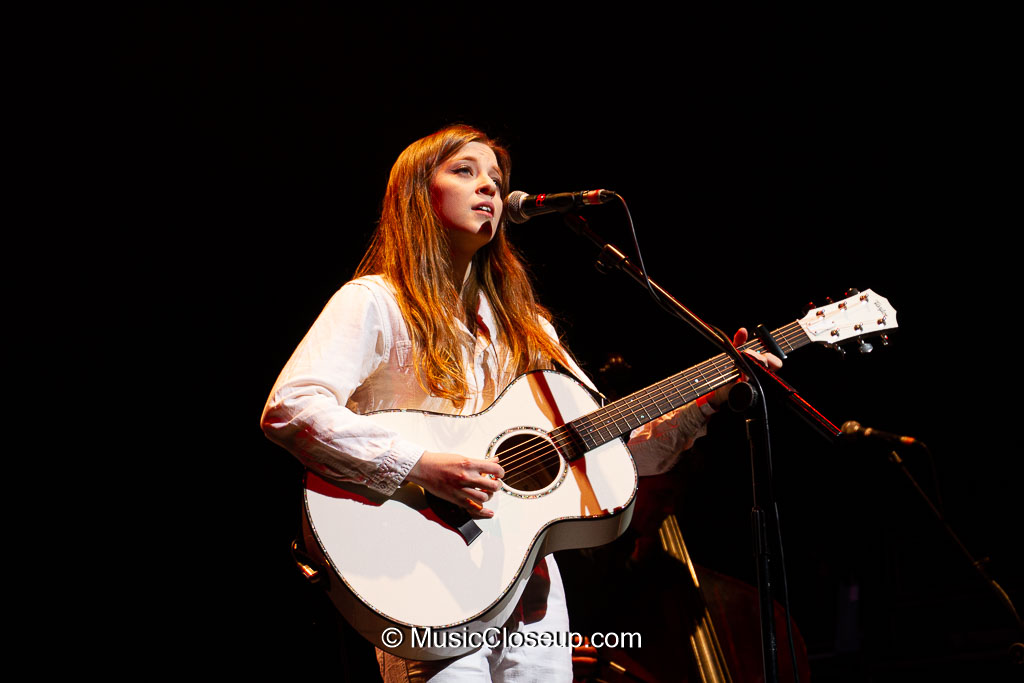 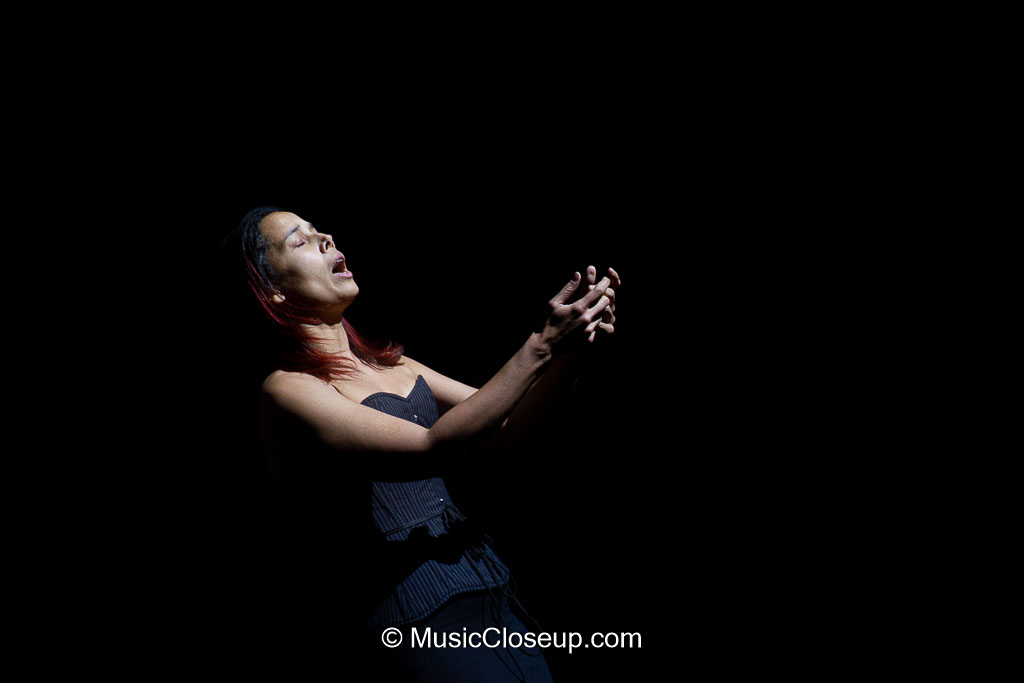 The UK Album of The Year award was hotly contested with local Americana leading lights like Bennett Wilson Poole, Orphan Colours and Treetop Flyers in the running. However, the win went to Shorebound by Ben Glover (produced by Glover and Neilson Hubbard.)

International Album of Year featured rising stars and household names. John Prine, First Aid Kit and Brandi Carlile would all have been worthy winners, but the nod went to Courtney Marie Andrews. She was a particular favourite in the room as she’s toured the UK relentlessly in the last few years, and she’s signed to local label Loose.

UK Song Of The Year could have gone to Frank Turner, Josienne Clarke and Ben Walker or Jade Bird. The gong went to arguably the least well-known nominee, but someone who’s extremely popular in the grassroots Americana scene and who has been performing steadily for decades; Dean Owens, for his song Southern Wind.

International Song of The Year went to woman of the moment over in the States, Brandi Carlile.

UK Artist of the Year was perhaps the most diverse categories when it comes to types of Americana, with Robert Plant, The Wandering Hearts and Ethan Johns all in contention. The roof was nearly brought down when Robin, Danny and Tony won for their UK Americana supergroup  Bennett Wilson Poole (also featuring Joe Bennett and F. Scott Kenny). 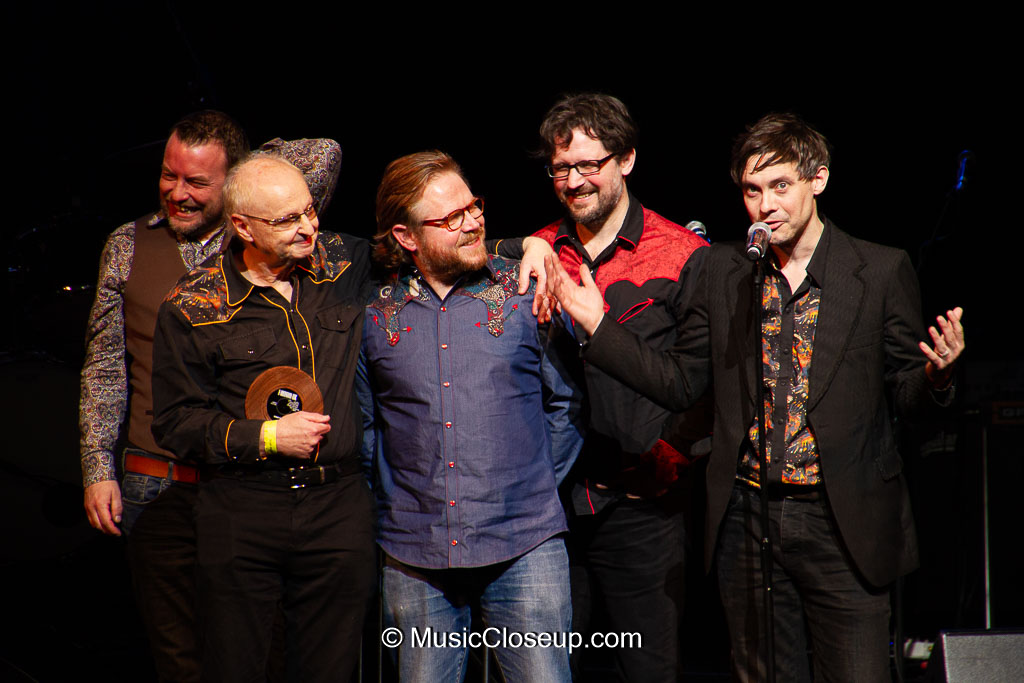 International Artist of the Year went to Mary Gauthier, who impressed during the Songwriting Live! session at the AMA-UK conference the year before, and who gave kind constructive feedback to songwriting showcasers. Her Songwriting With Soldiers work was particularly lauded. 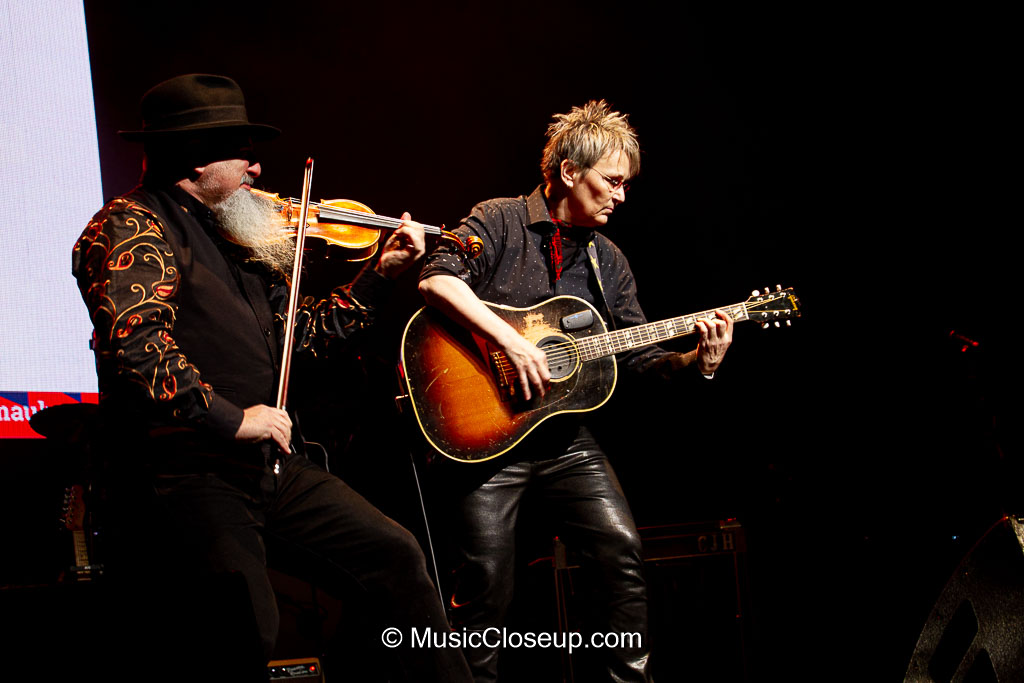 UK Instrumentalist of The Year saw a return by CJ Hillman, who also won in 2017. 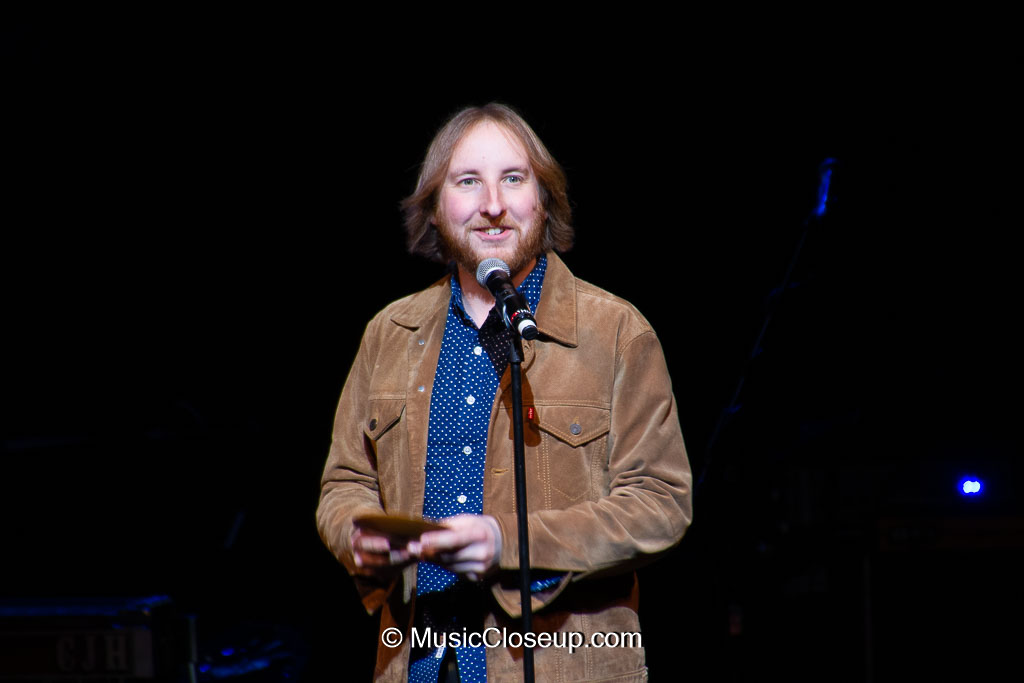 As for the curated awards. Curse of Lono were picked by Bob Harris for his Emerging Artist Awards, and Joe Boyd was honoured with the Trailblazer award. Immy Dornan and Risa Tabatznik from Green Note were extremely popular recipients of the Grass Roots Award. 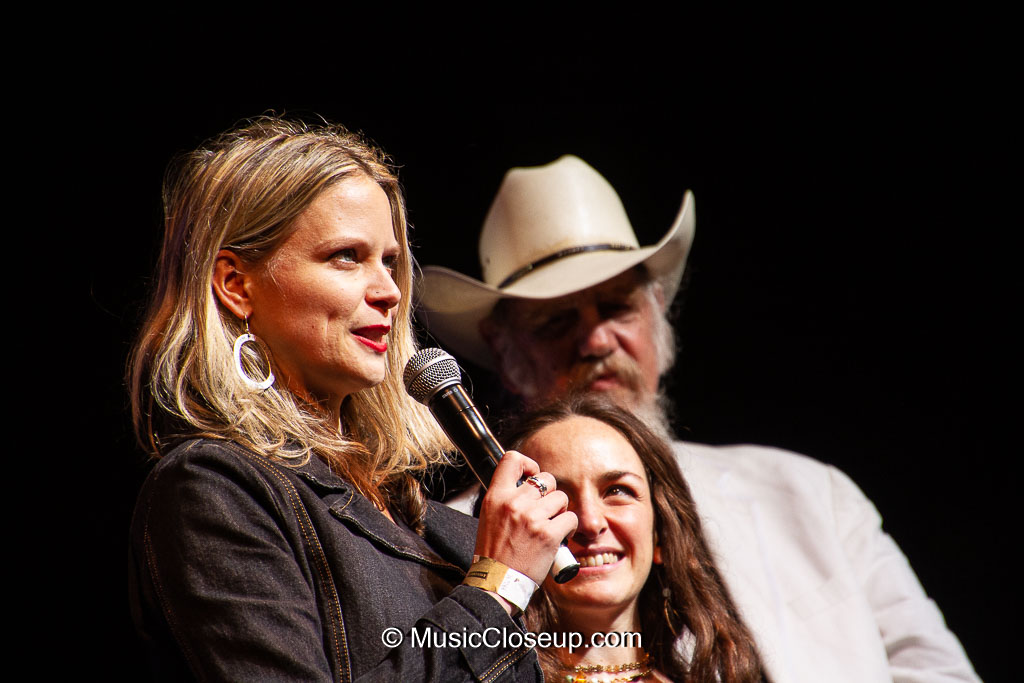 And finally, the Lifetime Achievement Award went to Graham Nash of The Hollies and Crosby, Stills, Nash & Young. He performed before all the nominees joined him for a final song to close the show. 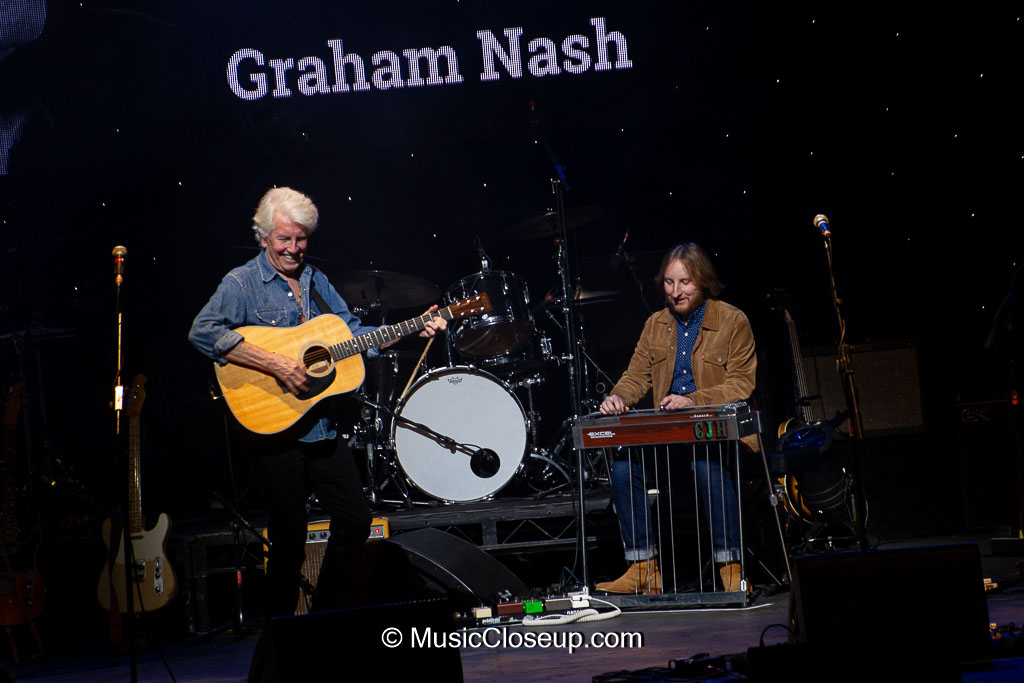 You can get your ticket for the AMA-UK Awards ceremony 2020, to be held at Troxy in Limehouse on January 30, through the AMA website. Remember to log in if you’re an AMA-UK member to get your discount. If you’ve got or get a ticket to the AMA-UK Conference in the days leading up to the awards then no need to worry; admission to the awards is included! 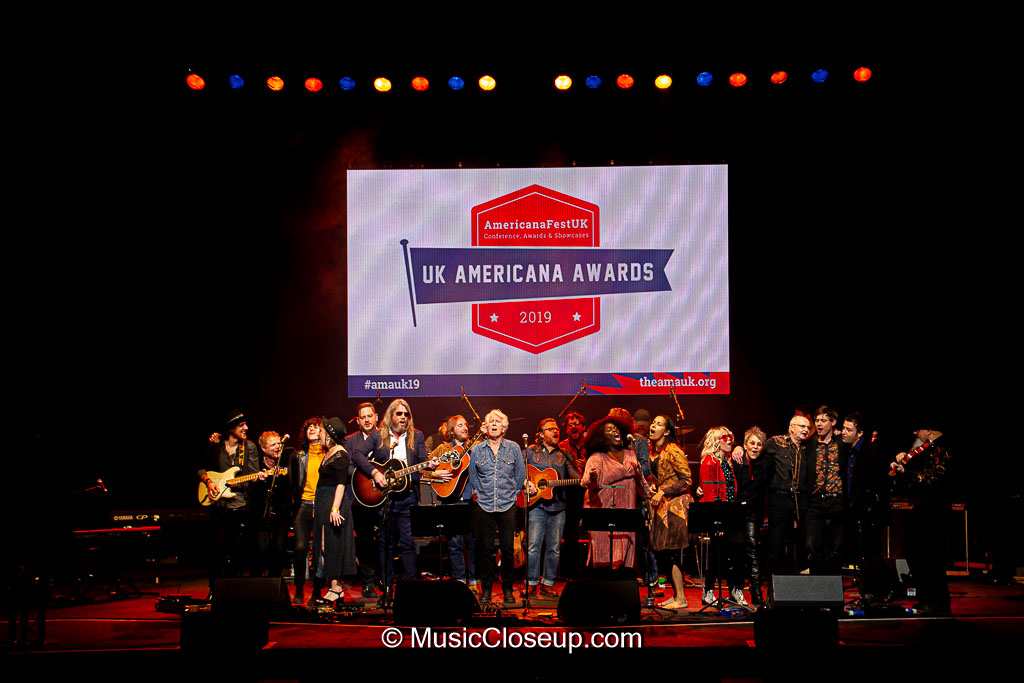